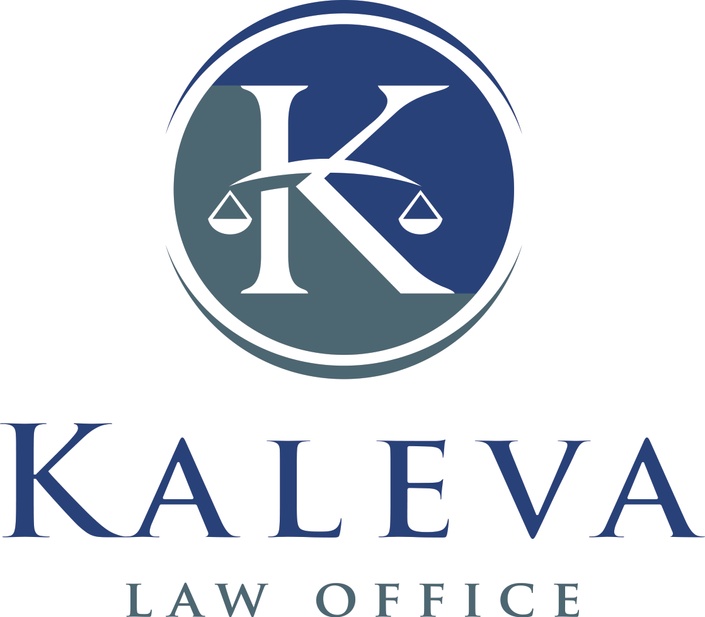 The coupon code you entered is expired or invalid, but the course is still available!

Elizabeth Kaleva of Kaleva Law conducts an in-depth series on school law for principals. This course will cover:

· Role of administrator in section 504/IEP

AND MORE! This is a crucial course for any administrator and will help you navigate the complexities of school law, policies, and employment.
Renewal units are available for Montana administrators. 18-20 modules available 24-7 with checks for understanding. 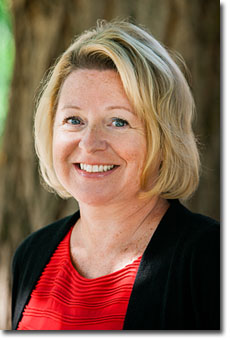 Elizabeth A. Kaleva was raised in Missoula, Montana, where she graduated from Loyola Sacred Heart High School in 1987. She received a Bachelor’s Degree in History from Boston College in 1991. Bea graduated from the University of Montana School of Law in 1995 and, after graduation, clerked for First Judicial District Court Judge Thomas Honzel.

In 1996, Bea joined the Montana School Boards Association as a staff attorney. She rose to the General Counsel position and remained with the MTSBA until 2003, when she returned to Missoula in private practice. Bea serves as counsel for school districts in all areas of employment and school law. Specific practice areas include: contract negotiations, employee misconduct and discipline, student misconduct and discipline, special education and federal programs, and Board of Trustees practice and procedure. She provides litigation defense to school districts and their employees in federal and state courts, arbitrations, and administrative agencies relating to all aspects of school district operations.

Bea is admitted to practice before all Montana courts, the United States District Courts, and the United States Court of Appeals for the Ninth Circuit. She is a member of the American Bar Association, a former Board member of the National Council of School Attorneys and is the former President of the School Law Section of the Montana State Bar. She has been selected by her peers for inclusion in the Best Lawyers in America in 2014, 2015 and 2016 for the areas of education law and employment law, and was named the Best Employment Law Lawyer for the Missoula area in 2015.

When does the course start and finish?
The course starts now and ends on June 30, 2020! It is a completely self-paced online course - you decide when you start and when you finish.
How long do I have access to the course?
How does lifetime access sound? After enrolling, you have unlimited access to this course until June 30, 2020 - across any and all devices you own.
off original price!

The coupon code you entered is expired or invalid, but the course is still available!